The Complicated History of the Word “Marijuana”

The Complicated History of the Word “Marijuana”

In case you haven’t noticed, CULTA makes a conscious effort to avoid using the word “marijuana” anywhere on our website or product packaging. And no, it’s not because “cannabis” looks cooler and is alliterative next to our name. It’s because the word “marijuana” has been intertwined with race and ethnicity in America, and, at its core, its use is controversial and borderline racist. As mainstream American culture becomes more cannabis-friendly, the terminology used by major cannabis companies, like ours, is coming under scrutiny.

Here is more information on the complicated history of the common, yet problematic, word. 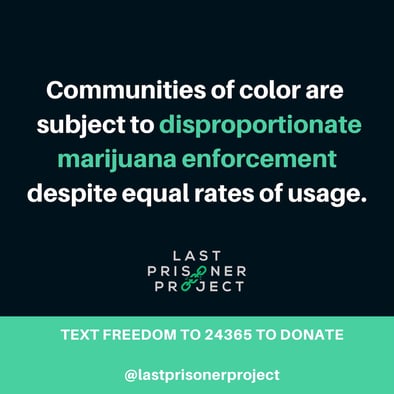 Prior to 1910, “marijuana” didn’t even exist as a word in American culture. That’s not to say it wasn’t prevalent in American culture, though, because it was. Cannabis was an ingredient in many common medications, and the American elite smoked plenty of hashish. Literary celebrities like Alexander Dumas glamorized cannabis, and experimenting with cannabis became a trend among those wealthy enough to afford imported goods. At the time, cannabis had no stigma attached to it and was prescribed by doctors for medical purposes. Recreationally, it was primarily used by the upper elite.

Between 1910 and 1920, nearly 1 million Mexicans legally immigrated to the United States. Though cannabis had been part of American culture since the beginning of the country, the idea of smoking cannabis recreationally was taboo. At the time, cannabis was prescribed only by doctors in the form of tinctures, not consumed for fun. The concept of smoking cannabis recreationally was believed to have gained popularity with the arrival of immigrants who brought their smoking habits with them.

Numerous accounts say that the word “marijuana” or “marihuana” became popular in the early 20th century because anti-cannabis factions wanted to draw attention to the drug’s “Mexican-ness.” At its core, the term was meant to play off anti-immigrant sentiments. In some versions of La Cucaracha, the titular cockroach is unable to walk due to his lack of “marihuana” - talk about racist!

Surprisingly, California was the first state to succumb to white people’s anxiety about people of color smoking cannabis. In 1913, the state passed a law that criminalized the cultivation of “locoweed” and laid the groundwork for future cannabis laws in America.

The onset of the Great Depression just made things worse. Americans were searching for something (or someone) to blame for the poor living conditions at the time, and many white Americans began to treat cannabis (and arguably the black people and Mexican immigrants who consumed it) as a substance to be feared. According to them, it corrupted the minds and bodies of lower class individuals and contributed to the downturn of society. Around this time, cannabis was independently banned in 29 states.

It was becoming more evident that the establishment was having none of it, which brings us to one of the most prolific individuals in the case against cannabis: Harry Anslinger.

If you want to associate a face with the racist movement against cannabis, Google “Harry Anslinger.” He was the first director of the Federal Bureau of Narcotics, and in 1930 launched a campaign against cannabis that would get drawn out for the three decades he remained in office. He was an outspoken man and testified before Congress saying, “Marijuana is the most violence-causing drug in the history of mankind...Most marijuana smokers are Negroes, Hispanics, Filipinos…” In another statement, he said, “Reefer makes darkies think they’re as good as white men.”

Looking back, Anslinger’s efforts were the core reason the word “marijuana” became a word known by Americans all over the country. Due to his efforts, cannabis was no longer a plant substance found in medicine but a toxic potion that turned average citizens into radicalized delinquents. 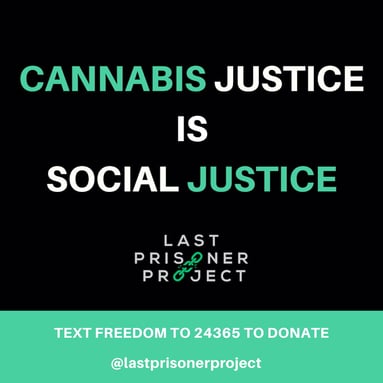 All of Anslinger’s hard work culminated in the first step towards all-out prohibition: the Marihuana Tax Act of 1937. The bill criminalized cannabis on a federal level and placed a one-dollar tax on anyone who sold or cultivated the cannabis plant. In addition to the tax, the bill mandated that all individuals comply with certain enforcement provisions. Violation could result in jail time or a fine of up to $2,000. When adjusted for inflation, that’s a fine of almost $40,000!

CULTA works closely with the Last Prisoner Project, a non-profit committed to cannabis criminal justice reform. Through legal intervention, public education, and legislation advocacy, they work to address the past and continuing harms of the United States’ unjust and ineffective approach to drug policy. Part of their mission is to free non-violent drug offenders, many of whom are minorities.

A percentage of all CULTA apparel purchases are donated to this important organization, so whenever you purchase apparel from us you can feel confident that you’re supporting those who are currently incarcerated for minor cannabis infractions. Learn more about the Last Prisoner Project here.

We’re proud to join other cannabis companies and thought leaders in the fight to remove the word “marijuana” from our vocabularies. We believe the word is rooted in racism and hate, two things our company is vehemently opposed to. So the next time someone you know uses the word “marijuana,” we encourage you to enlighten them on the word’s true origins. We’re sure they’d be surprised.

As the Ottawa Citizen so eloquently put, “The word is a celebration of prohibition and a gross reminder of racial prejudice. Plus, it’s a victory for Harry Anslinger.” 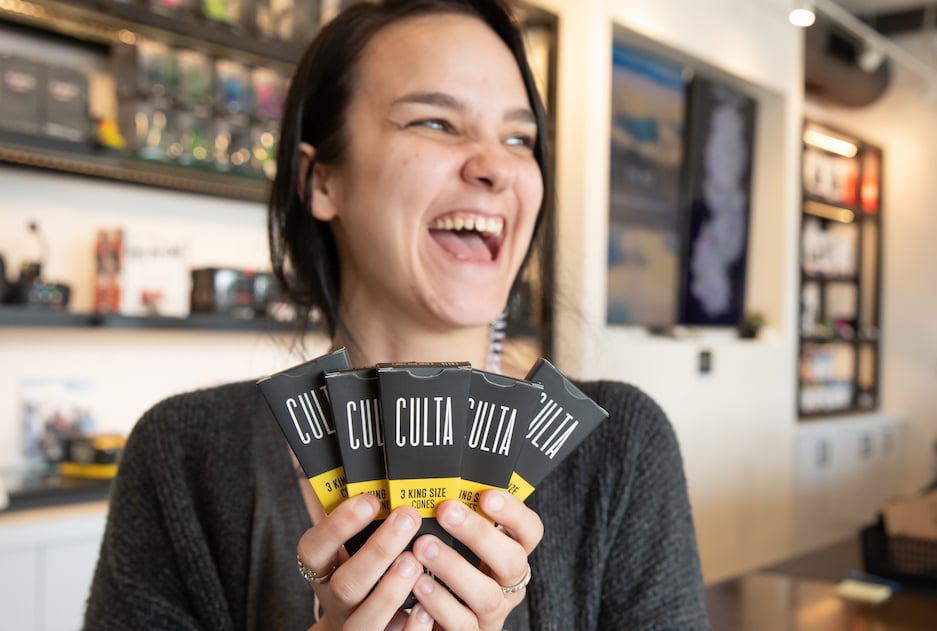