March is Women’s History Month. To celebrate, we’re highlighting some of today’s most famous female cannabis advocates. Through their leadership, each of these women has raised awareness of the many health benefits of medical cannabis and CBD. They have also helped many states pass laws to legalize recreational cannabis use.

According to data from July 2019, women hold 37% of senior-level and executive positions in the cannabis industry in the United States, which is 16% higher than the national average. Based on the incredible impact women have made to cannabis-based businesses, advocacy groups, and cannabis culture overall, we’re not surprised. In fact, we expect this number to rise as more famous female cannabis advocates step into the spotlight.

Many of these famous female cannabis advocates aren’t quite household names yet, but their work in the industry has produced widespread results. Read on to learn about each of these incredible women and their legacies in cannabis advocacy.

The 60-year-old, Ivy League-educated Nancy Whiteman may seem like an unlikely cannabis advocate but has been hailed as the “Queen of Weed” by Inc. Magazine. Whiteman founded edibles company Wana Brands in 2010. Wana Brands, which specializes in gummies, quickly became the number one producer of edible cannabis products in Colorado and has expanded to Arizona, Oregon, and Nevada.

Cat Packer served as the policy coordinator for the Drug Policy Alliance in California before becoming the director of the Department of Cannabis Regulation in Los Angeles, where she has focused on creating a solid platform for recreational use in the city. Her work in Los Angeles has helped pave the way for cannabis legalization in other states and cannabis policy reform nationwide. The 27-year-old civic leader is also passionate about diversifying the cannabis space.

A co-founder of the organization Women Grow, Jazmin Hupp is considered one of the most influential female cannabis advocates by many. She has been featured in The Economist, Fortune, and Forbes for her work in the industry. Established in 2014, Hupp’s group Women Grow quickly became the largest professional network for women in the cannabis industry and has connected over 25,000 female entrepreneurs.

One of the most well-known figures among our list of famous female cannabis advocates, Chelsea Handler has used her platform as a comedian and talk show host to help raise awareness around the many benefits of cannabis. Working to bring more female entrepreneurs into the industry, Handler has also partnered with San Francisco-based NorCal Cannabis Company to launch her own product line.

Jodie Emery is a Canadian advocate with over 14 years of experience working in the cannabis space as an activist, businesswoman, and politician. She is the founder of a number of dispensaries as well as Cannabis Culture magazine and the online streaming service Pot TV. After having several brushes with the law, including her former husband’s arrest for possession in the United States, Emery has been a powerful voice for human rights centered around cannabis issues.

One of the most artistic cannabis advocates on our list, Ophelia Chong created the Stock Pot Images for showcasing the beauty of cannabis. She has made it her mission to capture this plant medicine in all its forms through photography. Along with her artistic advocacy, Chong is the founder of Asian Americans for Cannabis Education (AACE) and has worked to help encourage more Asian Americans in the field.

When people think of Tulsi Gabbard, they may not immediately think of the former Democratic Presidential candidate’s cannabis advocacy. Gabbard has been a trailblazer in many fields. She is the first Somoan American and the first Hindu elected to Congress, where she sponsored the Ending Federal Marijuana Prohibition Act, which would effectively decriminalize cannabis and allow states to set their own policies. Gabbard has frequently criticized her Washington colleagues for their drug policies and has fought hard for cannabis reforms.

Wanda James is the first African American woman to own a dispensary. After establishing the Simply Pure dispensary in Denver, Colorado, James became a powerful advocate for recreational and medicinal cannabis use. She is particularly passionate about encouraging more women and people of color in the industry. James is often found attending government hearings to fight for sensible cannabis regulations.

Twenty years ago, most people probably wouldn’t have imagined Martha Stewart as a cannabis advocate. A titan of industry and a prominent cultural figure, Stewart has extended her empire into cannabis by creating a line of CBD products for pets. As part of a partnership with Canopy Growth, Stewart’s line helps animals live a happier, more active lifestyle by taking advantage of the medicinal properties of cannabis.

Women have always been an important part of the cannabis industry. In fact, some business analysts believe that cannabis may eventually become a female-dominated industry. As more states and countries move toward the legalization of cannabis for recreational use, the influence of these famous female cannabis advocates will continue to grow.

Did you know that an estimated 40,000 Americans are sitting in a jail cell right now for cannabis offenses? And they continue to sit in prison even ...

Interview with The High 5 Initiative

First, tell us a little bit about your background.  Hi!  I’m Phil. I’m the Executive Director of The High 5 Initiative. 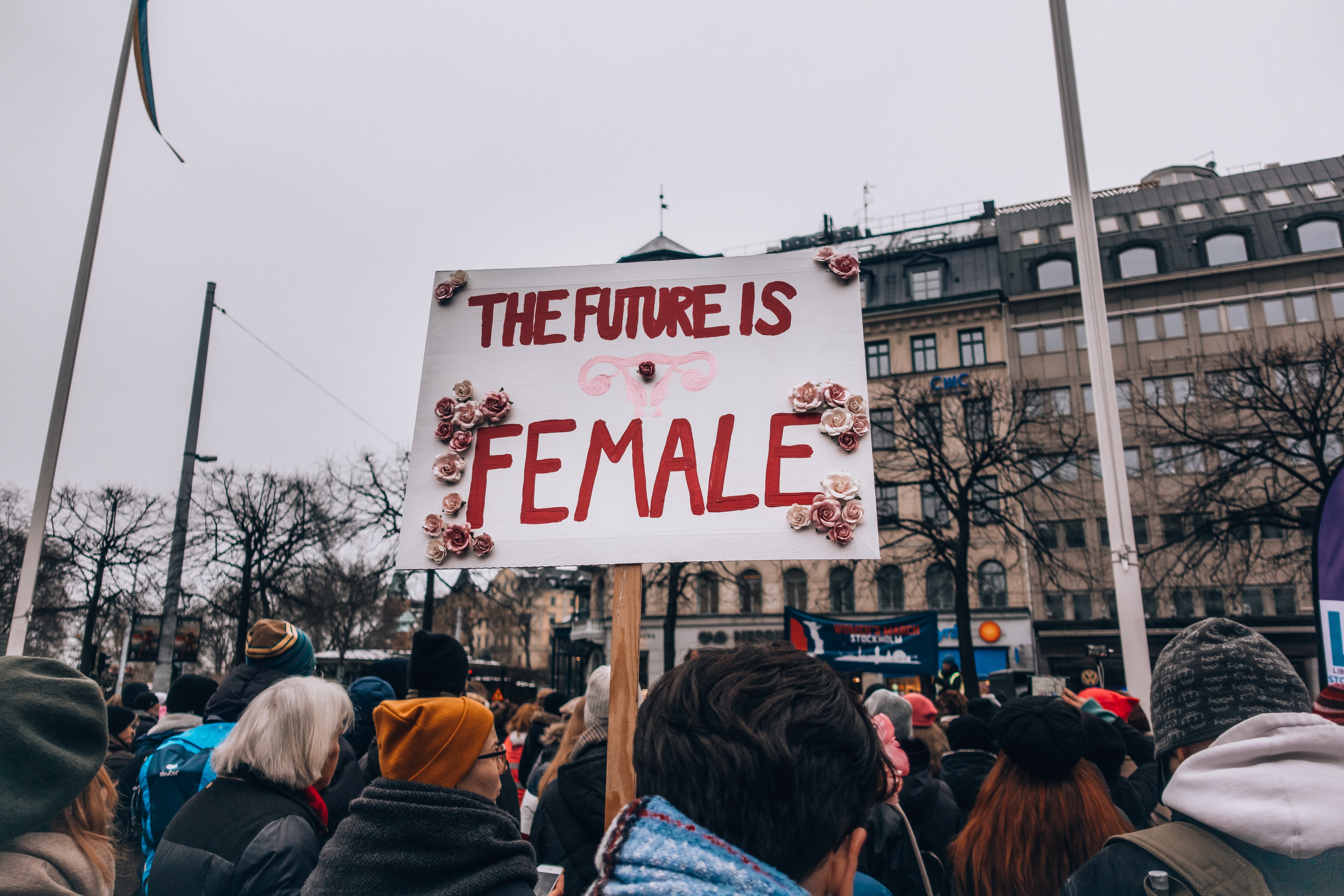 Five Maryland Women We Admire in the Cannabiz

Did you know that women in the cannabis industry hold more C-suite positions than in any other industry? Currently, the number of women in the ...