Even as individual states are loosening their stay-at-home-orders, you’ll probably still be spending a ton of time indoors these next few months. If you’re like us, you want to spend those months laughing, being entertained, and learning something new- not freaking out from watching the news 24/7. COVID-19 may have affected many aspects of our lives, but relaxing on the couch isn’t one of them.

If you tend to get the munchies, this is definitely a documentary series you want to check out (or avoid, depending on how concerned you are about your waistline.) Throughout this series, celebrity chef David Chang travels around the world, meeting up with celebrities like Seth Rogen, Lena Waithe, and Chrissy Teigen, enjoying food they love from their childhood. Although the series doesn’t focus inherently on cannabis, there’s plenty of smoking (and visuals of delicious food) to cater to any cannabis aficionado.

This documentary goes beyond 420 -- it explores the controversial side of cannabis and its transition from a Schedule 1 drug to being regarded as a generally accepted natural medication. It touts the many wonderful and beneficial uses of cannabis while touching on the historically harsh and often racist enforcement of drug laws across the United States. Clocking in at a little less than 90 minutes, this super informative doc will hold the attention of even those with short attention spans.

Rolling Papers tells the story of the first year of cannabis legalization in Denver through the eyes of the people who write about it - journalists. It follows the team of reporters at the Denver Post who cover all things related to cannabis, from policy news and strain reviews to edible recipes and cannabis travel. The team ranges from straight reporters covering regulatory policy to botany experts who hone in on various floral strains. Regardless, it’s an interesting look at how cannabis legalization may have saved a struggling newspaper in Denver.

In this Netflix original, chefs compete to get the hosts and special guests high on elevated cannabis cuisine with their use of THC infusions and CBD sauces. Contestants have to cook a full three-course meal for the judges, and it’s touted as a “show for food people, for stoners and for folks who are curious about both.” Whether you already cook with cannabis or are curious about the concept, this show is jam-packed with delicious cannabis-infused treats that will inspire you to enjoy cannabis in edible form.

Another Netflix original, this documentary explores America’s complicated relationship with cannabis. This one takes a different perspective on the war on drugs, and focuses on racial bias and the devastating impact the drug’s criminalization has had on the black and Latino communities. Directed by Fab 5 Freddy from Yo! MTV Raps and featuring celebrities like Snoop Dogg, Killer Mike, Damian Marley, and Cypress Hill, you might come for the celebrity panel, but you’ll stay for the wealth of information.

Cheech and Chong: Up in Smoke

When it comes to cannabis flicks, is there a more iconic duo than Cheech and Chong? In their first full-length movie, you’ll join Cheech and Chong as they smoke at home, smoke at concerts, smoke in their Love Machine, and basically smoke all over LA. It’s hard to believe this movie came out in 1978, back when cannabis wasn’t only illegal but could land you years in prison just for possession. Either way, we can thank Cheech and Chong for paving the way for favorites like Harold & Kumar, Pineapple Express, and Half Baked.

In this Harmony Korine classic, four best friends rob a fast food joint because they need money to live out their spring break fantasy, which they do -- until they get arrested for drug possession. With a hilariously odd cameo by James Franco as a rapper/drug dealer, Spring Breakers shows the dark side of MTV Spring Break. It’s the only drama on this list, so watch away if you’re in the mood for something a little darker in nature. Spring Break Forever…

This 2012 film follows geeky Devin (played by Wiz Khalifa) and Mac (played by Snoop Dogg) who befriend each other, with the former trying to help the latter graduate from high school. It was universally panned by critics, and audience reviews aren’t much better. We recommend throwing this on your TV for background noise as you try to cook something you saw in Cooked with Cannabis.

Unfortunately, How High isn’t on Netflix- but 2019’s How High 2 is. In this film, a pair of friends discover a cannabis Bible, their magical stash gets stolen, and they end up on a cannabis-fueled quest through Atlanta to find it. It’s like a lower-budget Harold & Kumar and is described as being “absurd, irreverent, goofy” on Netflix, so if you’re looking for something a bit off the wall, your search ends here.


Note: This list is updated as of May 2020. Availability of the above titles is subject to change. 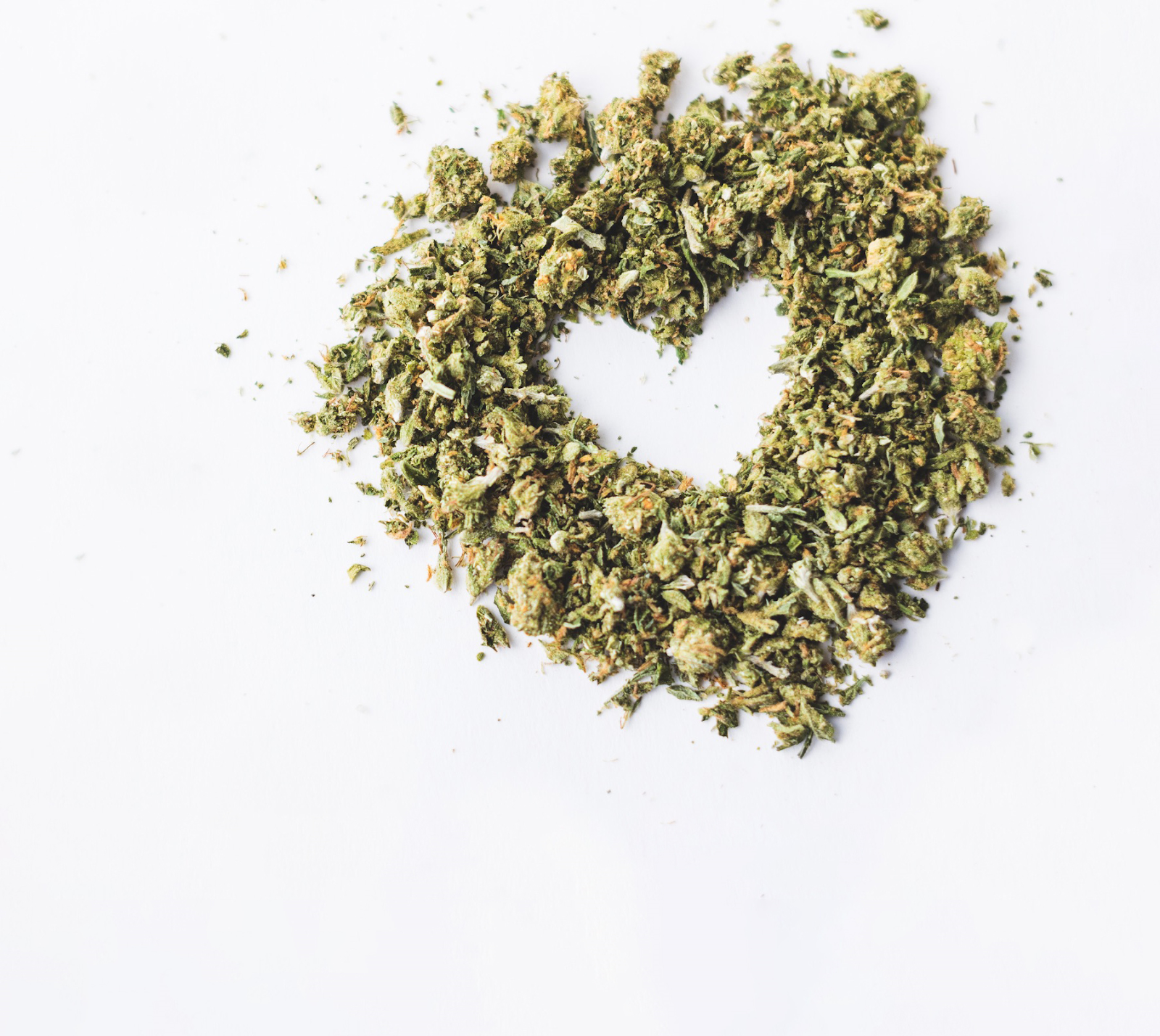