Start the New Year right. Stock up on cool accessories.

Opiate Epidemic in MD: How Cannabis can Help 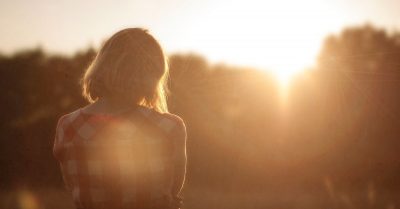 It's no secret that the United States is under attack from an opioid epidemic that has ravaged communities large and small, wealthy and poor. The crisis -- which was ramped up over the past decade because physicians overprescribed the addictive painkillers -- has such a firm hold on the country that President Trump declared it a public health emergency in October 2017. In 2013 alone, the Centers for Disease Control and Prevention (CDC) estimates that physicians prescribed about 250 million opioid pills to patients across the nation.

As if an addiction to prescription pills isn't bad enough, it often leads to street drugs such as heroin which is cheaper and often more readily available. Fentanyl is a synthetic, and often fatal alternative that often provides users with their last dose. In 2015, the United States saw an average of 91 people die of opioid overdoses every day.

How Cannabis Can Help the Maryland Opiate Crisis

Fortunately, there's been some significant headway in attacking this crisis using cannabis. A 2014 study by the American Medical Association (AMA) that showed a direct correlation in states that passed laws favorable toward the use of cannabis on a medicinal basis. On average, those states that had such laws in place saw a reduction in the opioid deaths by nearly 25 percent.

Another study, this one from the National Center for Biotechnology Information (NCBI) using data from 206 found that patients in Michigan who used medical cannabis had a decrease of 64 percent in their opioid use after it was offered as an alternative in treating chronic pain.

How Cannabis Can Support Addiction Recovery

Using cannabis as a method of treating pain helps keep those patients out of the opioid pathway. This sharply reduces their dependency on the use of addictive painkillers. Medical cannabis can also be used to help treat addictions that are already established as well.

Currently, the medications that are used to treat such an addiction -- methadone, suboxone and the like -- often expose patients to dangerous risks associated with drug interactions that could lead to death. In some instances, patients become addicted to the very medications that are designed to help them become drug-free. Finally, these medications don't get to the underlying root of the problem of addiction for most patients: the treatment of their chronic pain.

Cannabis, used in the form of Medical Cannabis Programs (MCPs) that have been implemented in states across the country, has been shown to lower the rates of death due to opioids in those states. Also, the cost of medications used by Medicare patients, as well as their numbers, have fallen as well. These findings suggest that a significant number of patients are using cannabis as a method of controlling their pain instead of turning to the conventionally-prescribed opioids.

Because of its unique ability to both head off a patient's exposure to opioid as a pain treatment in the first place and as a valid substitute to the current medications used to treat such addictions, cannabis could be what reduces the country's escalating death toll.

Tips for Incorporating Cannabis Into Your Yoga Sessions

Yoga requires total focus on one’s mind and body. Cannabis is a plant that, when used in certain ways, can allow users to more fully access their ... 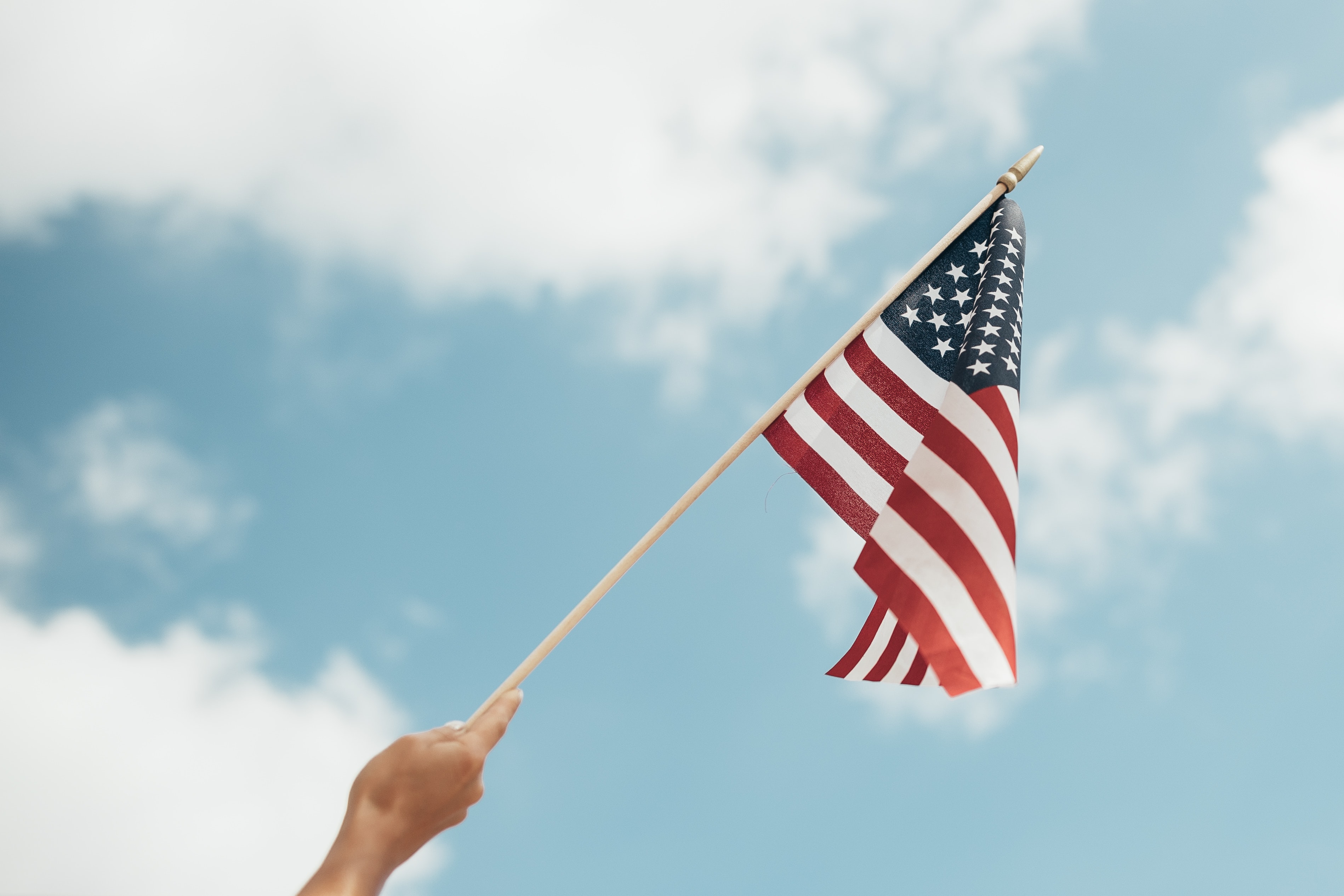 CULTA Welcomes and Thanks Our Veterans

November 11 may be Veterans Day, but at CULTA, we strive to honor those who served in the armed forces each and every day. In recent years, more and ...

Four Natural Ways to Get a Better Sleep

If you aren’t getting a good night’s sleep, you aren’t the only one. Nearly 70% of American adults report that they obtain insufficient sleep at ...