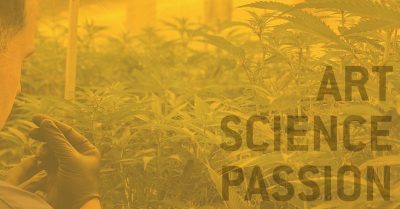 Craft breweries release carefully created beer and wine that has been produced in the traditional ways. Rather than churning out thousands of cans of beer or bottles of wine per hour like the nationally-known makers of these popular beverages, craft breweries devote their time and energy to creating unique recipes on a smaller scale.

Another fundamental difference between the well-known brands of beer and wine and the companies that produce craft beverages is the involvement of their employees. Big-name brands of these beverages have hundreds of employees working on assembly lines to push out as much of the product as possible. Craft breweries have a small handful of employees that typically numbers only a few besides the owners. 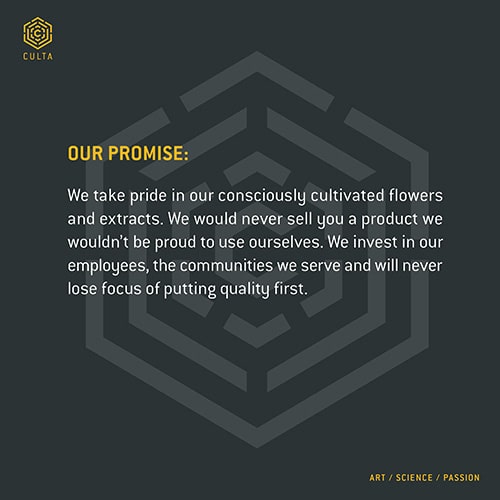 The owners of a craft brewery are also more likely to be intimately involved with the daily operations on all levels. From creating the kind of high-quality blends that they would enjoy to deciding on labels and marketing the finished product, the owner of a craft brewery has a vested interest in the company. In contrast, the owner of a big-name brewery is typically a conglomerate run by a board that is rarely involved in its day-to-day operations.

Joining the craft scene in Maryland alongside breweries like Union Craft Brewing, Oliver Brewing Company, The Brewer's Art, Flying Dog Brewery, and more, are craft cannabis cultivators. Innovators in this space like CULTA take pride in offering top-quality cannabis products in a carefully controlled and highly-secure environment. Much like craft breweries, craft cultivators are deeply invested in the purity and quality of the cannabis they manufacture. From grow labs that are carefully monitored by scientists to their dedication to making their community a better place, craft cannabis cultivators consider their employees to be ambassadors of their brand. 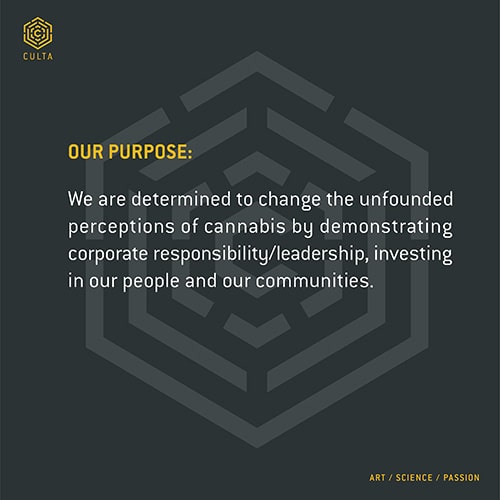 Community Support is Built In

Like craft breweries, craft cultivators of cannabis are interested in contributing to the community where they live, work and play. As ambassadors of the CULTA brand, their employees are passionate about what they do. There's one area where they sharply diverge from craft breweries though: craft cannabis isn't for recreational use.

CULTA focuses on the medicinal and health benefits of cannabis rather than its recreational uses. The many health and social benefits of cannabis provide hope to millions of people suffering from chronic pain and could stop the country's opioid crisis in its tracks. Craft cultivators are also interested in sharing every step of the process with the community. A transparent operation from top to bottom, CULTA invites the community to visit their campus and learn about the methods they use to safeguard the quality and purity of the cannabis they manufacture. 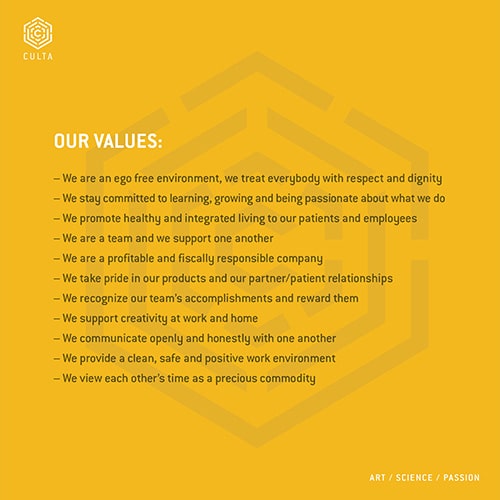 As active members of the community, CULTA strives to provide a destination that their friends and neighbors – as well as tourists to the area – find interesting and informative to visit. As pioneers in Maryland's medicinal cannabis landscape, CULTA's values clearly define its focus on quality and purity of the cannabis products they deliver to their community.

Ready to learn more about CULTA, its company values, and what the future holds? Contact us today for more information and the latest news.

Tissue Culture in the Cannabis Industry

After two years of planning and preparation, CULTA is excited to announce that we took our first tissue culture clones in April 2021. If you’re ...

Geneticist vs Breeder: What’s the Difference?

Over the last few decades, cannabis has changed drastically. Aside from the push for states to experiment with various levels of cannabis ...