Summer is coming in hot! Get your tees, hats and water bottles.

Social and Health Benefits of Cannabis 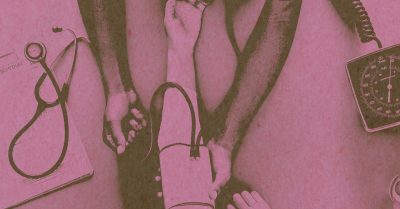 There's always been a great deal of negative attention paid to cannabis, but the press is starting to change. Cannabis has long been viewed as a gateway drug that can lead to its users moving onto more harmful substances. The tide is turning for the plant that is being accepted more socially and medically these days.

CULTA is a Maryland Medical Cannabis cultivator and dispensary.

How Cannabis Can Improve Health

The health benefits of cannabis use continue to be researched, but it's already made significant improvements in people's lives. These benefits have been experienced across a diverse set of circumstances that demonstrate the overarching effectiveness of cannabis as a medicinal. Cancer patients suffering from the side effects of chemotherapy and radiation have found marked relief from their symptoms of pain, loss of appetite, lack of energy and more after using cannabis. 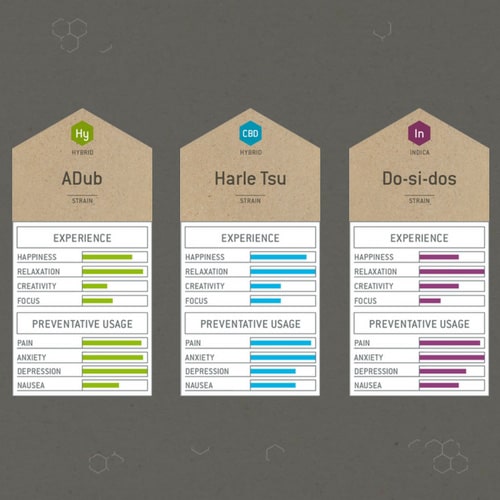 Children who have a particular type of seizure disorder that doesn't respond well to the traditional medications that are prescribed have shown remarkable improvements when they've used medicinal cannabis. Those who have to deal with Crohn's disease have also found relief when they've used cannabis. These examples are just a few of the many ways that cannabis can improve the lives of millions of people who suffer from chronic conditions on a daily basis.

Unlike the alcoholic drinks that many adults in the United States use to unwind after a long day, smoking a little cannabis instead doesn't have the same social implications. Getting drunk not only puts people in danger of being impaired as they drive, but the effects can also last well into the next day as well. Hangovers and the accompanying fog that goes with them can make it almost impossible for someone who had too much to drink the night before to carry on their responsibilities. Going to work and caring for small children become tasks that are difficult to perform.

In comparison, even after smoking a great deal of cannabis the night before, that same person is still going to be able to function and take care of their responsibilities. They might feel a bit groggier or spacier than they normally would. The feeling is comparable to not getting enough sleep rather than having nausea, headaches and the other signs of a hangover that make functional the next day hard. 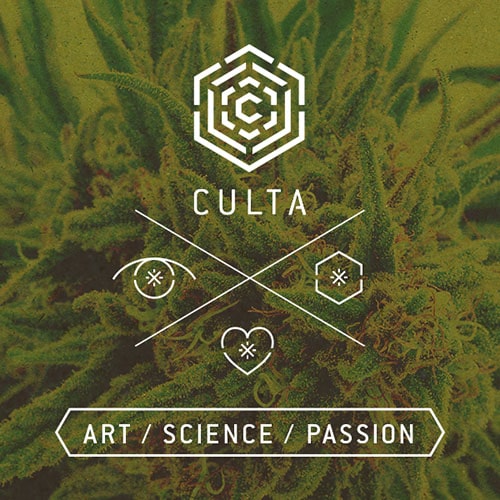 Even more compelling is the use of cannabis as a viable way to address the country's spiraling opioid crisis. Instead of starting patients out on a regiment of opioids for pain, there's been extensive research and success with using cannabis instead. This means that the patients are never in the pipeline for opioids, so the chance of an accidental addiction is reduced significantly. Best of all, more states such as Maryland are implementing these measures as they still offer the relief patients need for pain.

It's important for the public to know that cannabis doesn't always equate to recreational use. There are valid health and social benefits to the plants that have the potential to change the landscape of the country in positive ways forever.

Although some research shows that vaping is one of the least harmful ways to consume cannabis, many patients are still concerned about the overall ...

We all know that medicinal cannabis offers many benefits to patients. Per the Maryland Medical Cannabis Commission (MMCC), it can provide relief from ...

Can You Be Allergic to Cannabis?

Although there’s never been a death directly linked to cannabis use, at least according to the Centers for Disease Control and Prevention (CDC), it ...