Most people are familiar with 420, the day in April that highlights cannabis culture. But did you know there’s a similar commemoration on April 19? It’s called Bicycle Day. However, you won’t need a helmet -- this Bicycle Day might not be what you think. Bicycle Day highlights the discovery of psychedelics in Western Civilization, specifically LSD.

On the 19th of April, many activists and scientists use Bicycle Day to raise awareness of LSD and other psychedelics. Although LSD is a Schedule I drug in the United States, and thus illegal, some researchers believe it may have medicinal benefits. Bicycle Day provides an opportunity for advocates to promote education about psychedelics and encourage research into their potential health benefits.

If you’re unfamiliar with Bicycle Day, it can be an opportunity to learn more about the history of LSD and other psychedelics.

LSD stands for lysergic acid diethylamide. Known colloquially as “acid,” it’s an illegal psychedelic drug that affects sensory perception. It is usually consumed in a liquid form that’s applied to paper or gelatin squares, or synthesized in tablet form, which the user holds under their tongue or swallows.

Individuals who consume LSD may experience auditory or visual hallucinations, as well as altered emotions, thoughts, and perceptions. The experiences vary wildly depending on the amount consumed, as well as the user’s individual biochemistry and mental state. Individuals often describe their experiences with LSD as a “trip.” The effects of LSD may last anywhere from an hour to 20 hours depending on the dose.

Although experts do not consider LSD an addictive drug, there is still potential for abuse due to its intense effects. It may cause paranoia, delusions, and other impairments. Users may become unaware of their surroundings and accidentally harm themselves or others. Additionally, because LSD is illegal, batches may be “cut” with other drugs or harmful chemicals.

The invention of LSD is credited to a Swiss chemist named Albert Hofmann. In 1938, Hofmann was researching various chemicals to treat circulatory problems and respiratory issues. He synthesized LSD in his laboratory in Basel and tested it on animal subjects, which showed no visible effects.

Hofmann shelved the drug until 1943, when he created another batch and accidentally absorbed a small amount of LSD through his skin. Soon, Hofmann experienced a feeling of intoxication and “heightened imagination.” A few days later, on April 19, Hofmann decided to try again with an intentional dose. He consumed approximately 250 milligrams of LSD and experienced more of its hallucinatory effects.

As the drug began to kick in, Hofmann realized he needed an escort to get home safely and asked his assistant to accompany him. Due to wartime restrictions that banned cars, the pair rode bicycles. Later, as LSD gained traction in the scientific community, Hofmann’s story became the inspiration for Bicycle Day.

Bicycle Day on April 19 is a time to reflect on the history of psychedelics in the Western world, as well as their possible benefits. In the 1950s and 60s, LSD and other psychedelic drugs were studied as a potential treatment for alcoholism and mental health disorders such as depression.

However, these drugs quickly made their way out of the lab and onto the streets. Many people began abusing psychedelics for recreational use. In 1968, LSD was classified as a Schedule I controlled substance and remains illegal.

Despite this, many advocates believe that psychedelic therapy still holds promise for clinical use. Organizations such as the nonprofit Multidisciplinary Association for Psychedelic Studies (MAPS) have studied LSD and other psychedelics as a possible treatment for PTSD, anxiety, depression, addiction, and eating disorders. Research indicates that psychedelic therapy may be able to help patients, such as veterans and trauma victims, who do not respond to traditional forms of therapy.

The movement to legalize psychedelics

Bicycle Day also reminds us that cannabis was once illegal and stigmatized, yet has now been proven to provide valuable relief for medicinal patients. Perhaps one day, LSD and other psychedelics will also be legalized for medicinal use.

Currently, LSD is still an illegal drug. However, some psychedelics are being decriminalized in some states. In November 2020, the state of Oregon legalized psilocybin (a psychedelic derived from mushrooms) for therapeutic use in limited circumstances, and decriminalized its recreational use.

If evidence continues to support the medicinal benefits of LSD and other psychedelics, they may become decriminalized nationwide. To learn more about Bicycle Day’s cannabis equivalent, read up on 4/20. 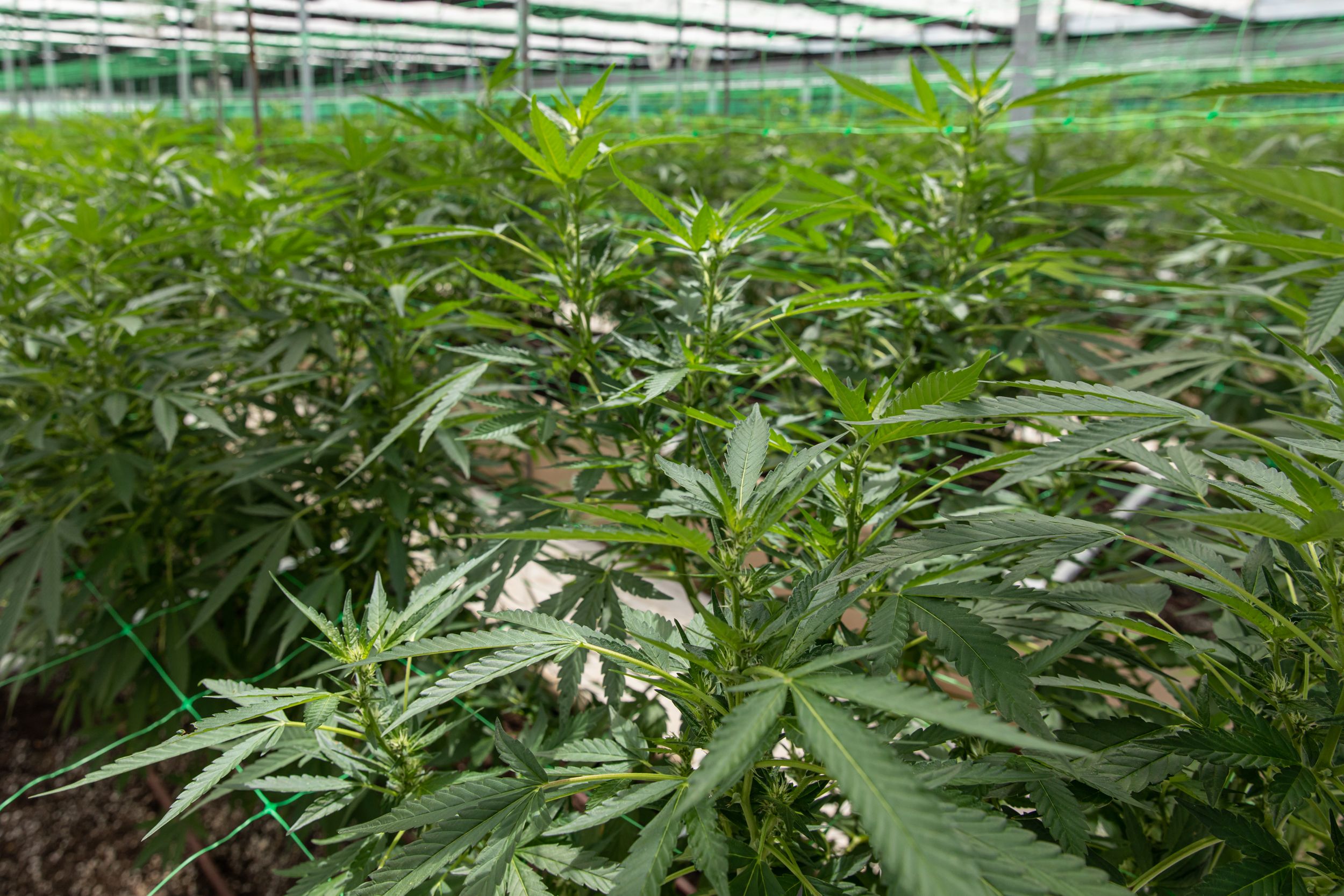