Who is Frenchy Cannoli? 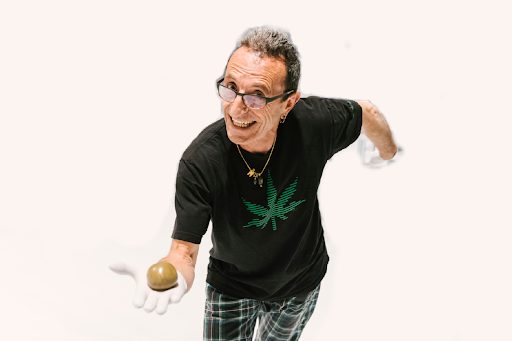 Frenchy Cannoli spent close to two decades walking the earth and getting into adventures across exotic and far away continents. However, the difference between Frenchy and other nomads was that Frenchy was on a spiritual quest to make the most perfect hashish. This decades-long pursuit would see Frenchy become a guru in the cannabis community, as well as a respected educator, consultant, activist, and artisan hash-maker. Read on to learn more about the life and legacy of Frenchy Cannoli.

Didier Camilleri was born on December 13th, 1956, in southern France, and from the very start was living a nomadic life. Up until the age of seven, he traveled throughout Africa thanks to his fathers’ work in Gabon and other countries. This was how he was introduced to hashish at the age of 17.

The young Didier always had a wandering spirit and loved reading and watching the adventures of others in One Thousand and One Nights, Kipling, Lawrence of Arabia, and Marco Polo. So, on his 18th birthday, he began his own odyssey that would span over 20 years.

His introduction to hashish cultivation

Traveling from Mexico to Morocco and through the valleys and mountains of Pakistan, Nepal, and India, he eventually spent eight cannabis growing seasons in the Parvati Valley of Northern India.  While living in caves with traditional “hashishin” cultivators, it was at this time that he learned the craft of collecting resin from living cannabis flowers and making the finest quality hashish logs called charas. He learned this unique skill from families whose knowledge had been passed down for generations. In a 2019 interview with Forbes, Frenchy states that “traditional Hashishin knowledge is not based on science but on learned experience and cognizance spanning possibly the whole evolution of humanity.”

In 1980 he met his future wife Kimberly in a restaurant while traveling in Pokhara, Nepal and in the early 1990s they had a daughter. Eventually, Frenchy and Kimberly (affectionately known as Madame Cannoli in the cannabis industry) moved to Walnut Creek, California, in 1996 and married the next year.

It was during the “gray market” years of California’s Proposition 215 that, according to his website, “medical access laws let him go from hiding his life’s work to producing legal cannabis concentrates.” Using the Compassionate Use Act of 1996 as a springboard, Cannoli left his job running a restaurant and returned to the passion which had dominated his life for close to 30 years.

In 2005 he began to wade into the burgeoning cannabis industry and attended events where cannabis enthusiasts and sellers from across the spectrum quickly came to know him for his distinctive hash charas, which he shared at those events and eventually to clinics. The unique shape and look of these hash rolls, which were not unlike an Italian pastry, were part of the reason why legendary cannabis breeder Dave Bowman, also known as Subcool, bestowed on him the nom de guerre, Frenchy Cannoli.

Cannoli sought to elevate the cannabis industry by freely sharing the knowledge he had accumulated over the years. “When you reject tradition without checking the science behind it and put new tech on the market without checking the science behind it, it doesn’t fly,” he said in an interview with MG Magazine. “That’s not progressing. It’s going backward.”

On remembering Mr. Cannoli, Michelle Sprawls, lab director for CULTA, notes “[he was a] Master Hashishin, Artist and Teacher. Frenchy Cannoli revolutionized what type of hashish you can produce at home by teaching his methods and sharing his wealth of knowledge with eager students around the world. Always wanting to share his passion for the plant, Frenchy taught us about ultimate resin ripeness, not adding too much ice to your washes, rolling the perfect temple balls, and never underestimate the power of hot water and a glass bottle for pressing. A true legend and pioneer in this industry, he will be missed!"

Cannoli’s breadth of knowledge in the ancient techniques of cultivating, collecting, and concentrating resin to make the highest quality of traditional hash led to yet another title: Master Hashishin. On his website, Frenchy explains that he had always been an “advocate of open-source knowledge-sharing,” and believed that it was his duty to share the methods he had learned from all of those hashish masters across the globe with future generations.

This is why he freely disseminated the technique for “Ice-Water” hash on YouTube and Instagram, and in 2015 he began hosting workshops on “The Lost Art of the Hashishin” around the world.  As he explained in an interview with MG Magazine, “It's sharing my years of knowledge of something that has been really precious all my life. With the next generation, you can bring the game further. I want them to become better than me. It's like the goal of all these people that I'm teaching. I will mentor you until you're bigger and better than me. That's what I really want.”

Released in 2018, Cannoli, along with filmmaker Jake Remington of CollaboNYC, created the documentary series Frenchy Dreams of Hashish. The seven-part docu-series was filmed over a span of three years and particularly highlights the challenges small California farms faced with legalization.

More recently, Cannoli had been working on creating a standardized grading for hashish and was inspired by the “appellation d'origine contrôlée rules like those protecting the integrity of Bordeaux wines”, which promote “regional growing certifications for cannabis production”.

His sudden passing was first announced on Instagram, with this post: “It's with profound, heartbreaking grief that I share with you due to complications from surgery Frenchy left us on Sunday.” Frenchy Cannoli is survived by his wife Kimberly and daughter Océane, and leaves behind a legacy in the cannabis community.

Disclaimer: Making hash, oils, and cannabis concentrates at home is illegal in many states and very dangerous. Consult with your local cannabis governing body to ensure you are following the rules in your state. 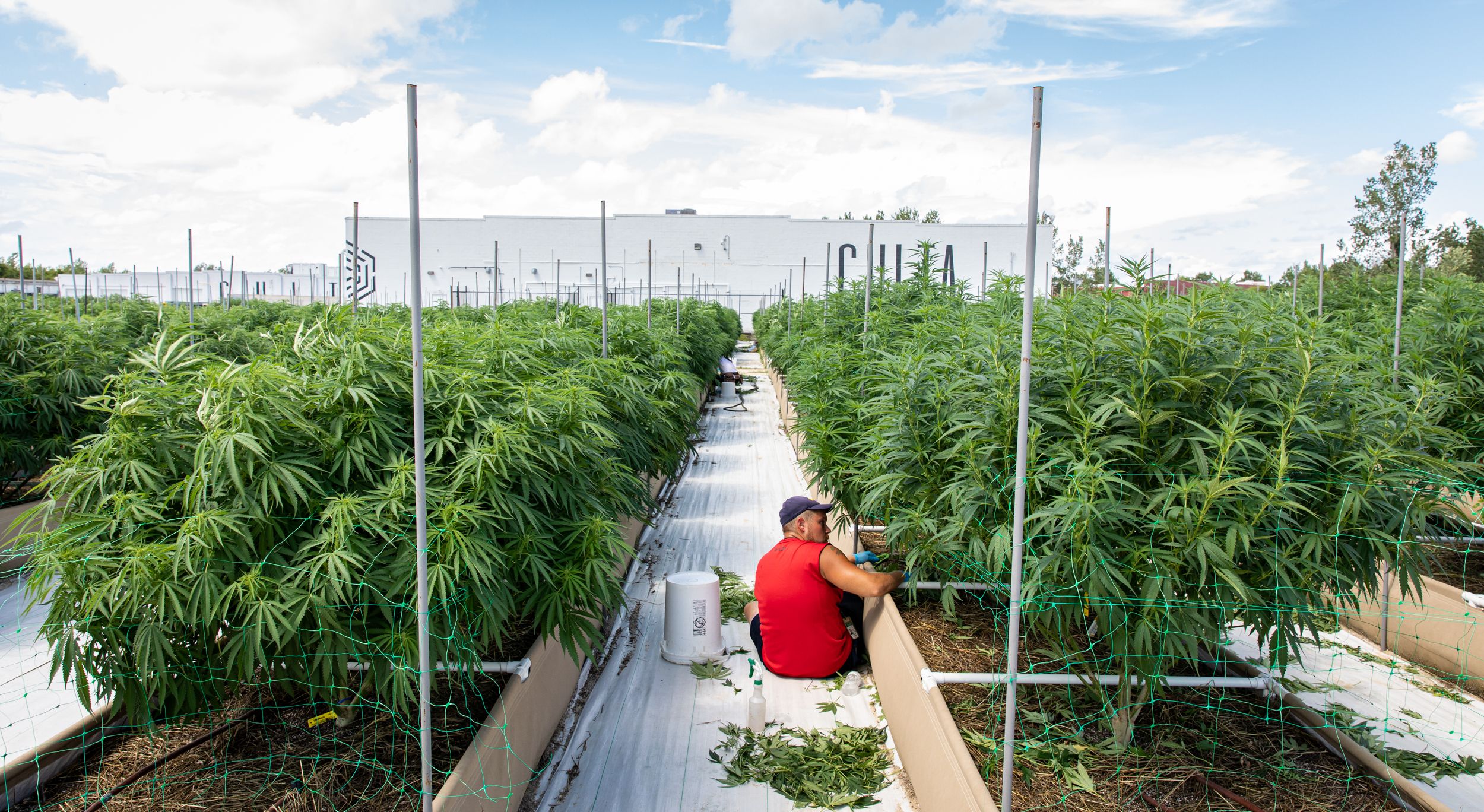 The Technology Behind CULTA’s Cannabis

At CULTA, there’s a lot that goes into producing our high-quality medical cannabis, extracts, and edibles. Yes, we have some of the brightest minds ... 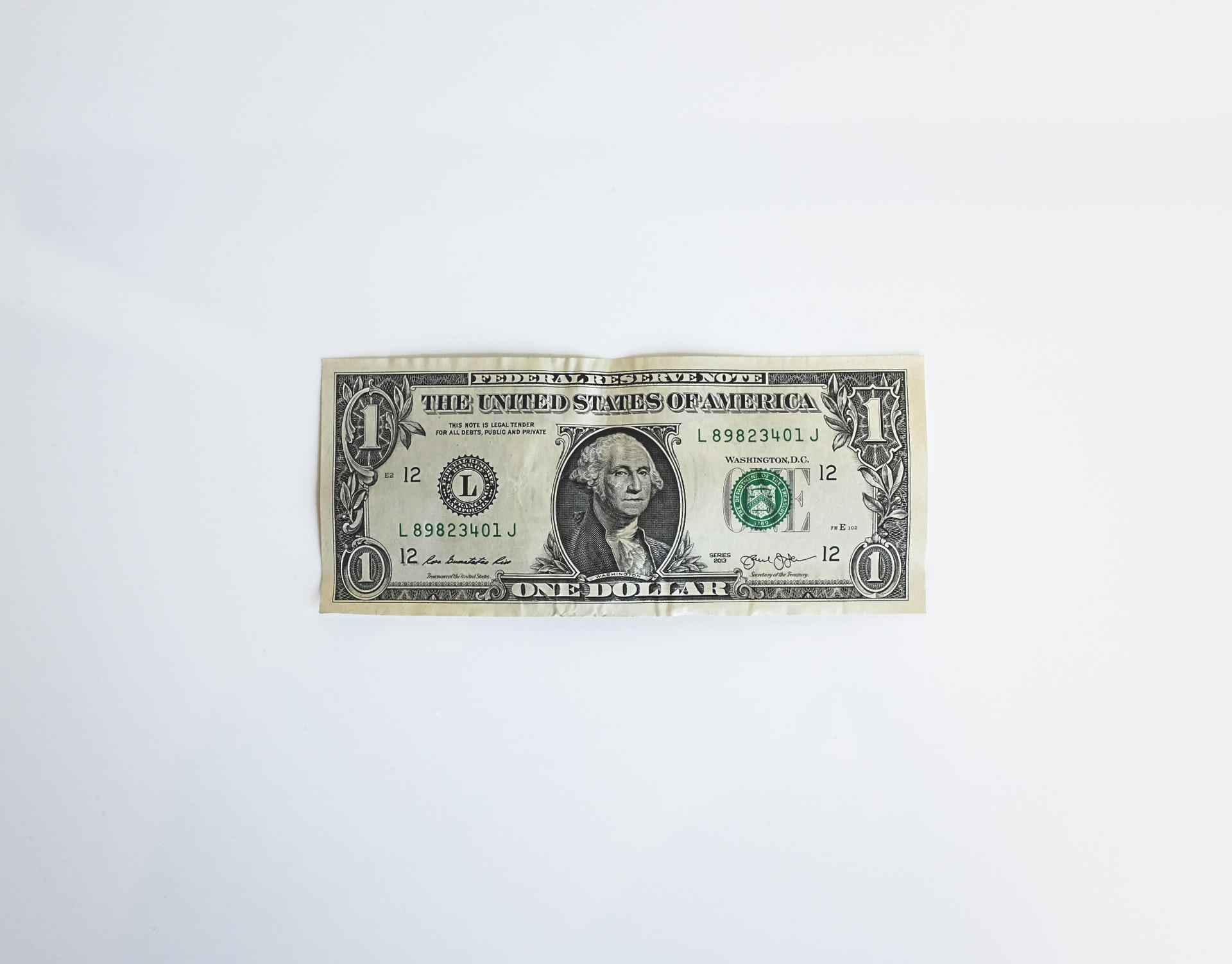 Five Cannabis Stocks You Can Invest in Right Now

A few years ago, investors had high hopes for cannabis legalization after the 2020 presidential election. But unfortunately, the progress towards ...

While most of us are still reeling from the events of 2020, the cannabis industry had a pretty good year. New products and companies were launched, ...